Eventually, after listening to a lot of different music, my lockdown choices seemed to focus on keyboard music, including a lot of Bach.  It's all a bit of a blur now - for example there was one week where the only thing I did was play and compare 7 different recordings of the Goldberg Variations. 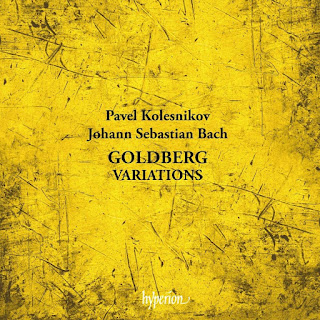 J.S.Bach - Goldberg Variations (2020, Pavel Kolesnikov). Kolesnikov plays in a manner utterly faithful to the composition, so in one sense quite an intellectual rather than emotional interpretation that does not obscure the structure of the music. But somehow he manages to superimpose upon this rigour an extra dimension of a dreamlike soundscape. It's really a rather wonderful combination. I like it very much. We managed to hear him play this at the Wigmore Hall in 2021, which was a complete treat. I'd also highly recommend his other recordings too - the Chopin Mazurkas are great. 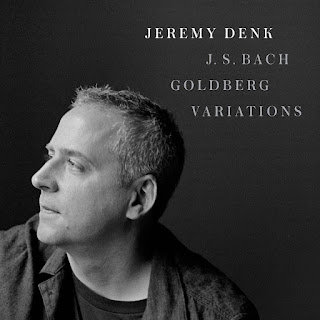 J.S.Bach - Goldberg Variations (2013, Jeremy Denk).  This would be my equal favourite with Kolesnikov.  There's a clarity and transparency to the phrasing, and an utterly considered and mature understanding of the music that permeates every variation.

I know many people who love Glenn Gould's recordings.  I've never liked them that much I have to confess, and struggled through them without much pleasure - give me Evgeny Koroliov any day.  For the record I also listened to Gustav Leonhardt, Trevor Pinnock, András Schiff, and Igor Levit's recordings, out of which I'd return to the Leonhardt mostly out of nostalgia - having first heard it some 40 years ago. 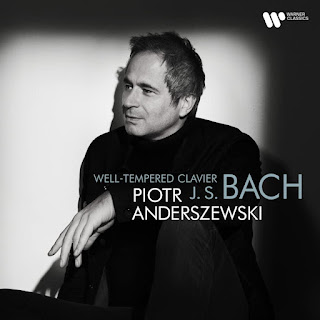 J.S.Bach - Das Wohltemperierte Klavier Buch 2 (2021, Piotr Anderszewski).  A fascinating and transporting interpretation, reordering the preludes and fugues and therefore allowing one to hear it in a new light.  I always adore his recordings - a particular favourite is his Bach's Suite Francaise 5: (BWV816) in which the Gigue has all the momentum and rhythm of a really good pop song.  We also heard him play in the Wigmore Hall.  Odd to sit in it wearing masks, it creates a terrible distance between performer and audience. 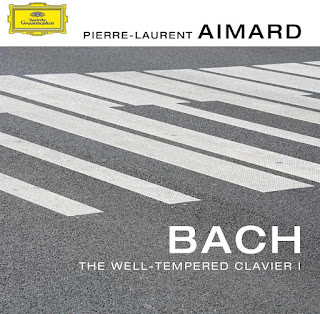 J.S.Bach - Das Wohltemperierte Klavier Buch 1 (2014, Pierre-Laurent Aimard).  As I have observed before, there's something elemental and magisterial in Aimard's playing of Bach. I often return to him when I need to reset my aesthetic benchmark. 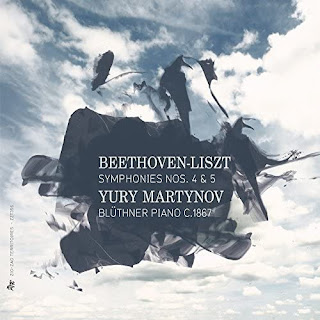 All the Beethoven symphonies transcribed by Liszt for Piano (2011-2015 Yury Martynov) on 5 CDs.  I found these following a BBC Radio 3 broadcast by Víkingur Ólafsson about music that had been transcribed for other instruments.  Which piqued my interest.  It's extraordinary that Liszt was able to capture the true essence and feeling of Beethoven's symphonies in a piano transcription; and equally extraordinary that Martynov is able to play them at all, let alone so convincingly.  Definitely recommend this series. 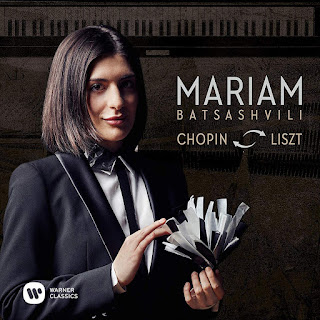 Chopin / Liszt (2019 Mariam Batsashvili) Sometimes I hear some music on the radio that stops me in my tracks and forces me to listen. And that's how in 2020 I discovered Mariam Batsashvili's playing.  This is a life-enhancing, optimistic and joyous recording.  I have since devoured her recording of early piano transcriptions and completely look forward to what she will do in the future.  I haven't seen her play as the lockdown is intruding, but certainly intend to as soon as possible. 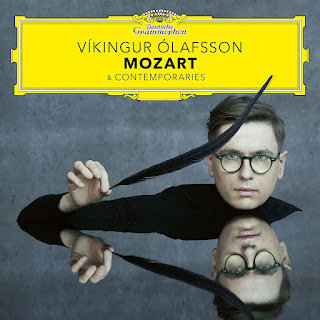 Mozart and Contemporaries (2021, Víkingur Ólafsson).  I'd never really got on with Mozart, all a bit too showy and flowery for my taste.  So this CD is revelation, Mozart played with the considered reverence that Bach recordings get.  It's great, and has made me re-evaluate my feelings about Mozart (which having said, I did always love Christian Blackshaw's 4 CD set of the Mozart Sonatas on Wigmore Live) 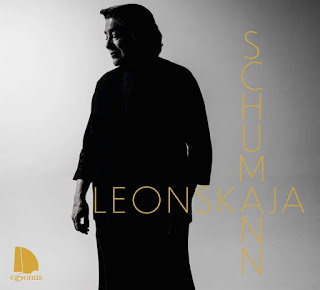 Schumann: Variationen (2020, Elisabeth Leonskaja).  This was quite hard to track down, the Berlin based label Easonus not being widely distributed as far as I can tell.  It was also very expensive!  But the recording is amazingly high quality, and there's something about the humanity and wisdom with a small undercurrent of playfulness in the way Elisabeth Leonskaja performs that I always find compelling. 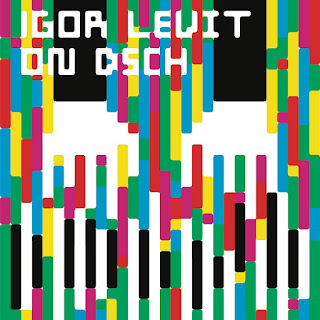 Shostakovich Preludes and Fugues; Stevenson Passacaglia on DSCH (2021 Igor Levit).  I'm still processing this one, I think it's the best so far of all of Levit's many and mighty recordings.  Not completely convinced by the cover artwork, but it's better than some of the other ones Sony have designed for him.  There's definitely a semiotics to classical album covers that the Sony design department seems wilfully to be ignoring in Igor's case.