Here as the final part are some more recent recordings that have guided my listening: 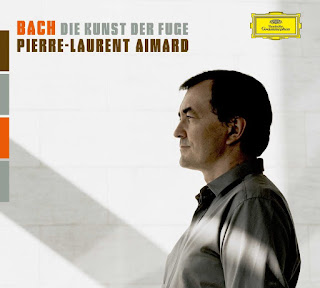 J.S.Bach - Die Kunst der Fuge (2008, Pierre-Laurent Aimard). There's a wonderful austerity and rigour to Pierre-Laurent Aimard's playing.  I've occasionally been to concerts where a musician has rather "over-interpreted" Bach's keyboard music and had to rush home and put on this CD to clear my palate, as it were.  Anyway, hearing this CD in 2008 pushed me down a whole route of finding other interpretations.  The Keller Quartet's transcription of Die Kunst der Fuge for string quartet is well worth listening to. 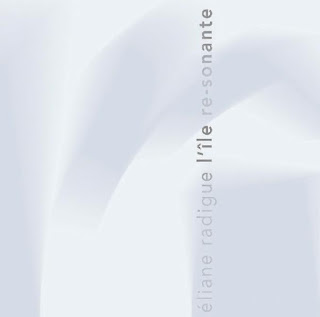 Éliane Radigue - L’île re-sonante (composed 2000, released 2005).  The cellist and composer Ollie Coates programmed a concert at London's Southbank Centre in 2014 at which he played this piece by Éliane Radigue on a reel to reel tape recorder.  It's a single piece of electronic music that lasts for about an hour - and was my entry to a whole new sound world.  It kind or resets your understanding of what music is - and helps you hear music where you would not expect it, such as the noise of machinery.  I've since devoured all of Radigue's music, and then discovered her influences such as La Monte Young, and her peers such as Pauline Oliveros. L’île re-sonante remains one of my most listened to pieces of music - iTunes tells me I have heard it 81 times. 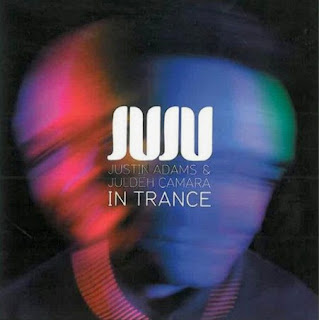 Justin Adams & Juldeh Camara - In Trance (2011).  I heard Justin's music on Radio 3's Late Junction, I think it was one of the shows hosted by Verity Sharp with her distinctive musical choices and appealing intonation. I'd not really heard much World Music before then.  A whole new vista opened up - including the work of Tinariwen and Tamikrest, and Robert Plant's post-Led Zep work, much of which is done with Justin Adams.  Juju's "In Trance" is great driving music, and almost impossible to sit still to!

Jóhann Jóhannsson - Englabörn (2002).  If I had to choose my favourite record by Jóhann it would be Orphée, which we discussed often as he was writing and recording it,  or the Miners Hymns.  But Englabörn is the one that started things off. On the strength of hearing this album, recommended  by my friend Thilo, in 2014 I made contact with Jóhann - who was living in Copenhagen at the time - and invited him to tea.  Out of that developed over the years a deep friendship, and a commission I gave him to write a string quartet, since recorded by the Echo Collective and released by Deutsche Grammophon. In the time I knew him, Jóhann introduced me to many other musicians and their music - Hildur Gudnadottir, Dustin O'Halloran, Stephen O'Malley & Colin Stetson to name but a few. 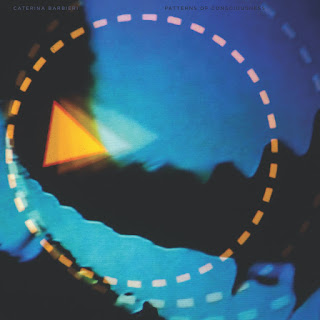 Caterina Barbieri - Patterns of Consciousness (2017).  I was rather randomly browsing the Quietus on the internet in May 2019 and came across an interesting review of one of Caterina's later albums - Ecstatic Computation.  Intrigued I found her on Bandcamp and ended up buying everything she has recorded.  The first track on this record - This causes consciousness to fracture - has the intellectual satisfaction of a Bach fugue; at the same time there's an ecstatic emotional undercurrent that sneaks up on you and then takes you over. And then it hits a sort of singularity point and gets mashed up in the second part, TCCTF - like entering another universe. Really just amazing.  I started to find out a bit about where she had learned music, who else she worked with etc, and ended up with the next recording by one of her friends and collaborators, Kali. 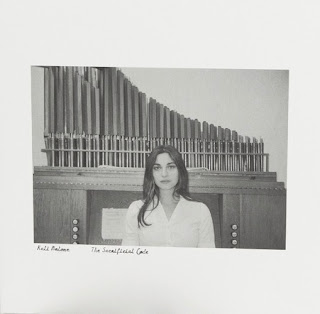 Kali Malone - The Sacrificial Code (2019) - when I first heard this I had the happy realisation that my very personal journey through music was continuing to progress, and that there is still so much more to discover and learn. I won't go on about how much I like this record - possibly at mid 2020 my current favourite record - but rather how hearing it has introduced me to the work of so many other composers working in a similar or related vein - Ellen Arkbro, Sarah Davachi, Kara-Lis Coverdale etc.

So, that gets me up to date for the moment with albums that influenced my listening. I'll revisit this theme in a year or two.

New comments are not allowed.